Bongs, also known as bubblers, bingers or billys are a type of water pipe used to smoke cannabis that have been around for centuries. The term ‘bong’ is believed to originate from the Thai word “baung” meaning bamboo tube which was originally used for smoking weed. In modern times however, bongs look much more advanced than their humble beginnings but ultimately still serve the same purpose. Bongs offer a unique and creative way to enjoy weed with its signature bowl that holds the dried herbs. As you light it up, the combustion begins while your mouth simultaneously starts inhaling – creating an exquisite bubbling sensation from the water at the base of your bong (for those who like getting technical: percolation). The smoke then rises through both chambers before finally entering your lungs for pleasurable consumption!

A bong is an ideal tool for enjoying cannabis in a convenient and enjoyable way. When smoking from a bong, the smoke passes through the water before reaching you, providing a much smoother and less intense hit than other methods.

Contemporarily, bongs are composed of a beaker-shaped base filled with water and an angled downstem that connects to the bowl. The smoke then travels through this system and passes through the liquid in the bottom chamber before it enters into the tube leading up towards your mouthpiece. Unlike other smoking tools, you will not actually put your lips on this device but rather place them over top so that when you inhale, vibrant flavors emanate directly from its source!

Despite bongs being marketed “for tobacco use only,” they actually have a long-held history of being used to consume cannabis in regions prior to the introduction of tobacco.

Benefits of using a bong

Bongs provide a much-needed water filtration system and cooling effect to the smoke, taking it so far as incorporating ice cubes or glycerine coils. Many claim that bong hits get them higher than smoking with a pipe or joint due to their large volume of smoke.

To maximize filtration, people use percolators. These diffusers create a myriad of small bubbles to increase the surface area of water which in turn makes large bong rips more bearable for your lungs. In other words, when using a percolator you can inhale significantly more smoke with each breath compared to not using one!

Although there is still debate on whether water in a bong can filter out toxins, carcinogens, and irritants from smoke more research needs to be conducted to prove the validity of this claim.

What is the difference between a bong and a water pipe?

Bongs are a type of water pipe characterized by their vertical design, with the user’s lips pressed against the mouthpiece. As bubblers have a mouthpiece to fit between the lips, they are primarily thought of as water pipes and set apart from bongs. While each and every bong is essentially considered a type of water pipe, only certain types serve as true bongs.

Are bongs and dab rigs the same thing?

Bongs and dab rigs share the same feature of water filtration for consuming cannabis, however a bong uses a bowl piece to combust flower whereas dab rigs have nails or bangs designed for vaporizing oil. Dabbing is becoming increasingly popular due to its success in providing an unparalleled experience with enhanced flavor and potency!

Additionally, dab rigs are compact and their intricate pathways guide the vapor through multiple chambers and percolators before it reaches you. Picture a Dr Seuss-like voyage that can be experienced as flavor! It is worth mentioning that any bong can also be used for concentrate consumption when its bowl piece is substituted with a nail or banger. But this isn’t really ideal since bongs aren’t created to optimize concentrates — specialized dab rigs come highly recommended instead! 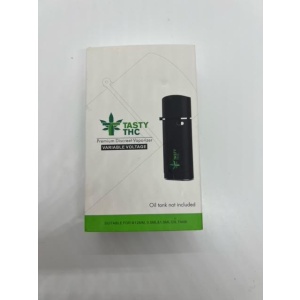 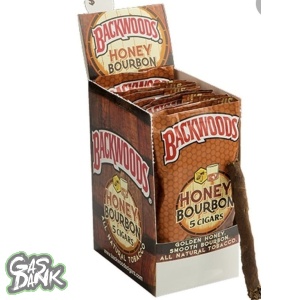 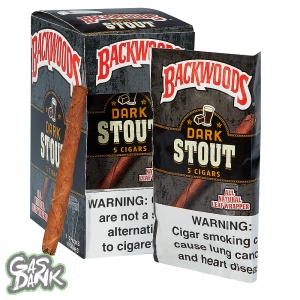 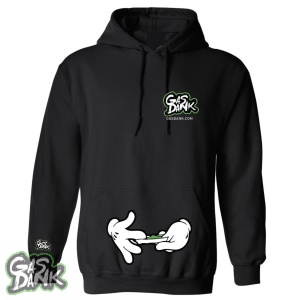 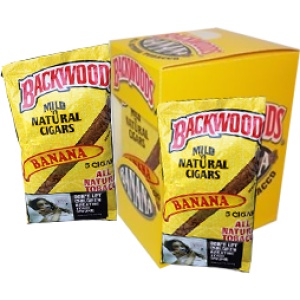 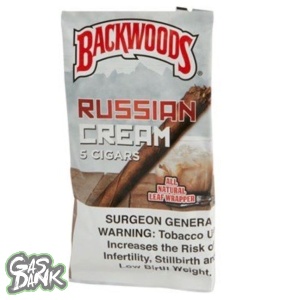 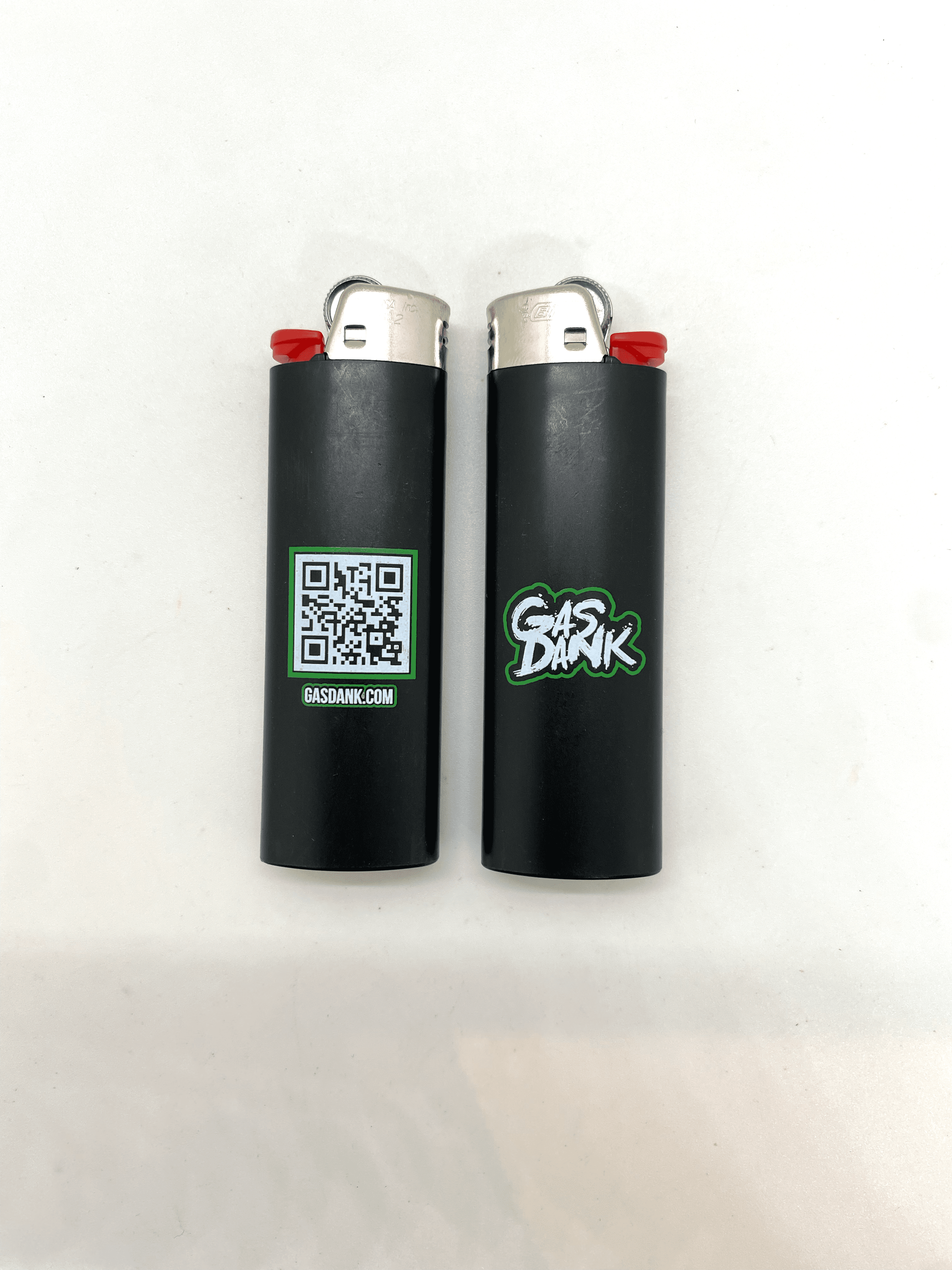 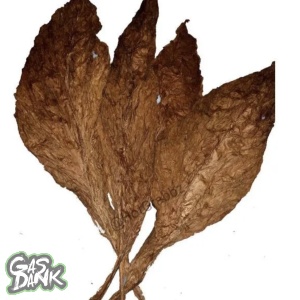