Where’s My Bike is an intense sativa-dominant hybrid strain (90% sativa/10% indica) created by merging two renowned strains, Amnesia and Biker Kush. Upon consumption of this powerful flower, you’ll be left perplexed as to where that darn bike went. The buzz begins with a euphoric lift that then spreads through your entire head, leaving you in a blissful yet hazy state for hours on end. So if the thought of forgetting things gives you anxiety…you might want to steer clear from Where’s My Bike!Unravelling into a deep and euphoric mind state, you will start to experience a pleasant body high that won’t leave you feeling sedated. With its average THC level at 26%, Where’s My Bike is an ideal remedy for depression, chronic pain, headaches/migraines or muscle spasms/cramps due to its uplifting and heavy-hitting effects. On top of the healing benefits, it has a delightfully sweet bubblegum taste with hints of peppery spice on the exhale. Captivatingly earthy and herbal, the aroma of Where’s My Bike is enhanced by a rich spicy berry overtone accented with fruity fresh bubblegum. Exceedingly fluffy forest green buds boast sparse dark orange hairs brushed with milky white frosted trichomes for an exquisite visual aesthetic.

Where’s My Bike (WMB) is a renowned hybride cannabis souche that has an immense sativa-dominance. Developed in Amsterdam by Karma Genetics, it is crafted from the well-known Amnesia and Biker Kush strains. Data reveals its THC levels to be an average of 26%, with no report on the upper or lower bounds. Additionally, CBD proportions remain unknown too! Despite emerging in Europe, WMB can now also be found all over America – evidenced by many users raving about their encounters at local dispensaries!

Where’s My Bike buds are a Sativa-dominant strain of cannabis, with large and fuzzy nugs that are generally forest green in color. The buds have sparse orange hairs dotting the surface, along with milky white trichomes giving it an appealing look. When you open up this bud, the aroma is inviting – earthy notes mixed perfectly with herbs and spices followed by a hint of berry undertones. Even experienced smokers get stoned from just one hit! When lit, Where’s My Bike delivers an exciting array of tastes that is far more multifaceted than its aroma. Most describe it as if someone was chewing a pack of gum while infusing kitchen spices into the mix! Although this may sound peculiar – trust us when we say that smokers worldwide have noted its unique and surprisingly delicious flavor.

When you’re browsing the shelves at your local dispensary, WMB is certain to catch your eye with its intriguing name. But that’s not all that this strain has going for it—smoke up and prepare yourself for a high like no other! It’ll make you forget practically everything on your mind, including where exactly you locked up your bike. Many users can only describe this sensation as “stupidly high.” This marijuana variety is famous for helping users expand their minds rapidly while relaxing them into an unforgettable body-lock state that keeps them glued to the sofa in pure bliss.

As your mind is flooded with euphoria and bliss, the hazy cerebral high of this strain will have your thoughts racing. While it’s not as sedative as other Indica-dominant strains, its physical relaxation should still be appreciated for its calming effects. This strain is remarkable for its power to comfort those struggling with depression, anxiety and chronic stress by providing a reprieve from their negative thought patterns. People often turn to it as an aid after mentally challenging or draining days, but be sure not to use this at daytime due to the potential of hazardous situations like car accidents caused by its hazy cerebral high. 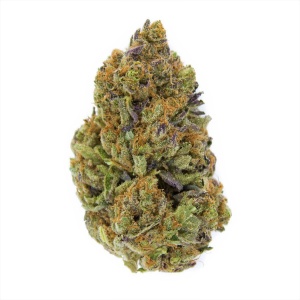 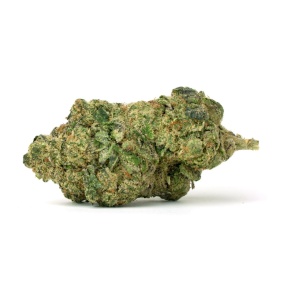 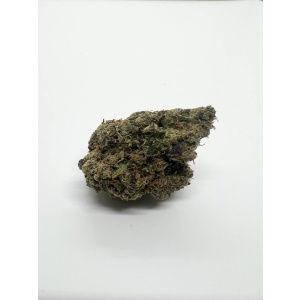 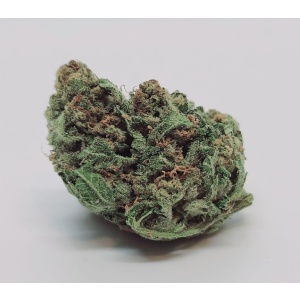 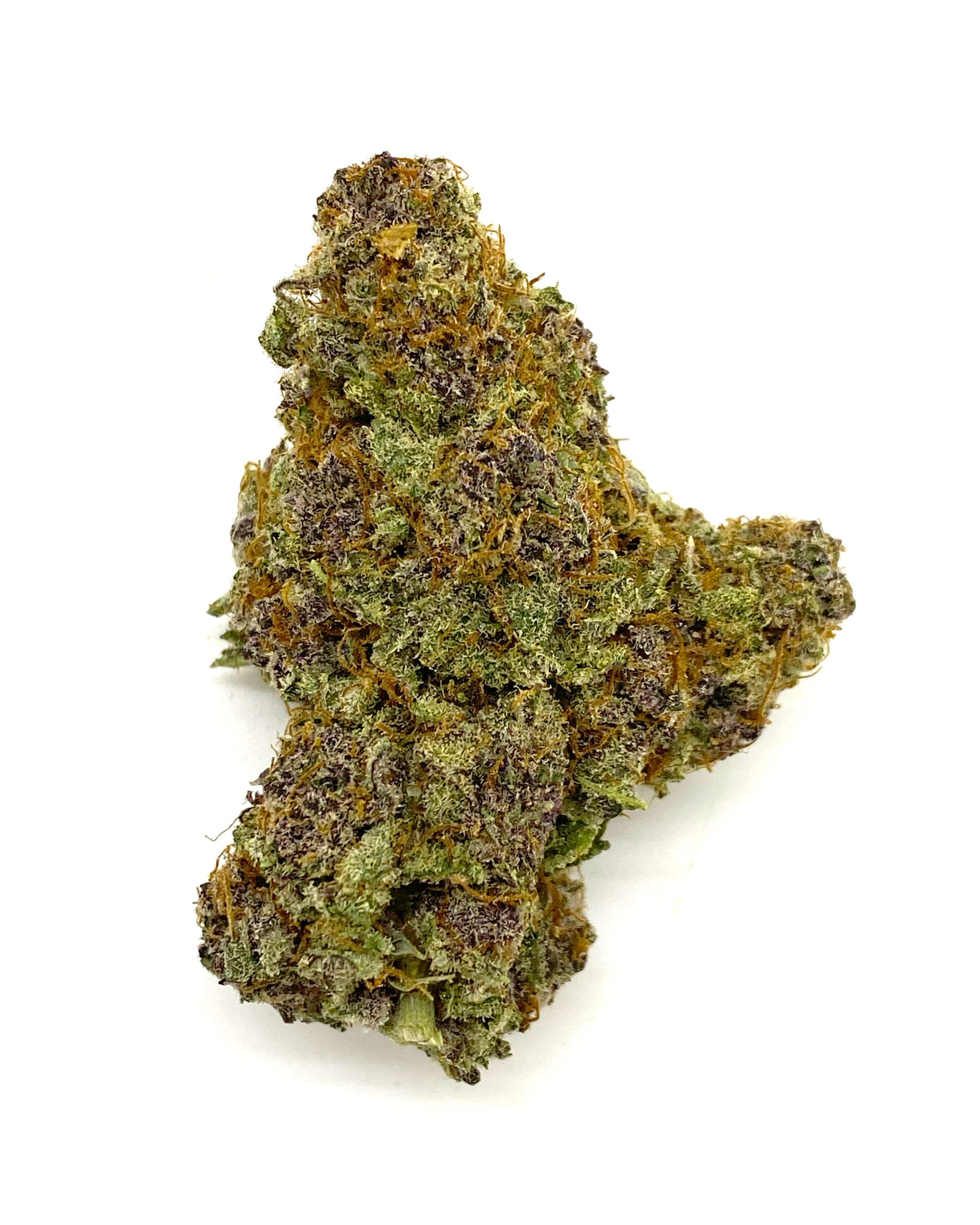 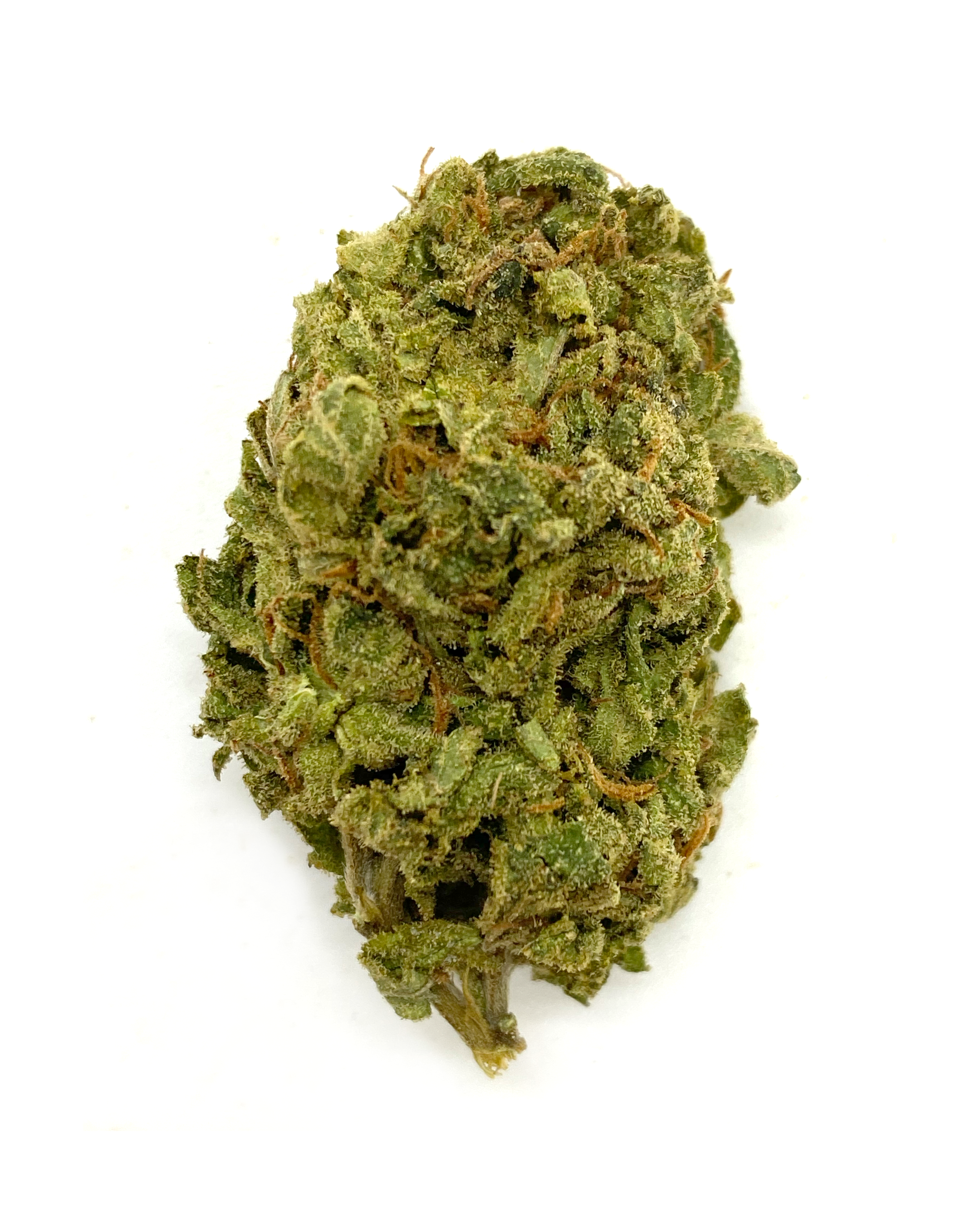 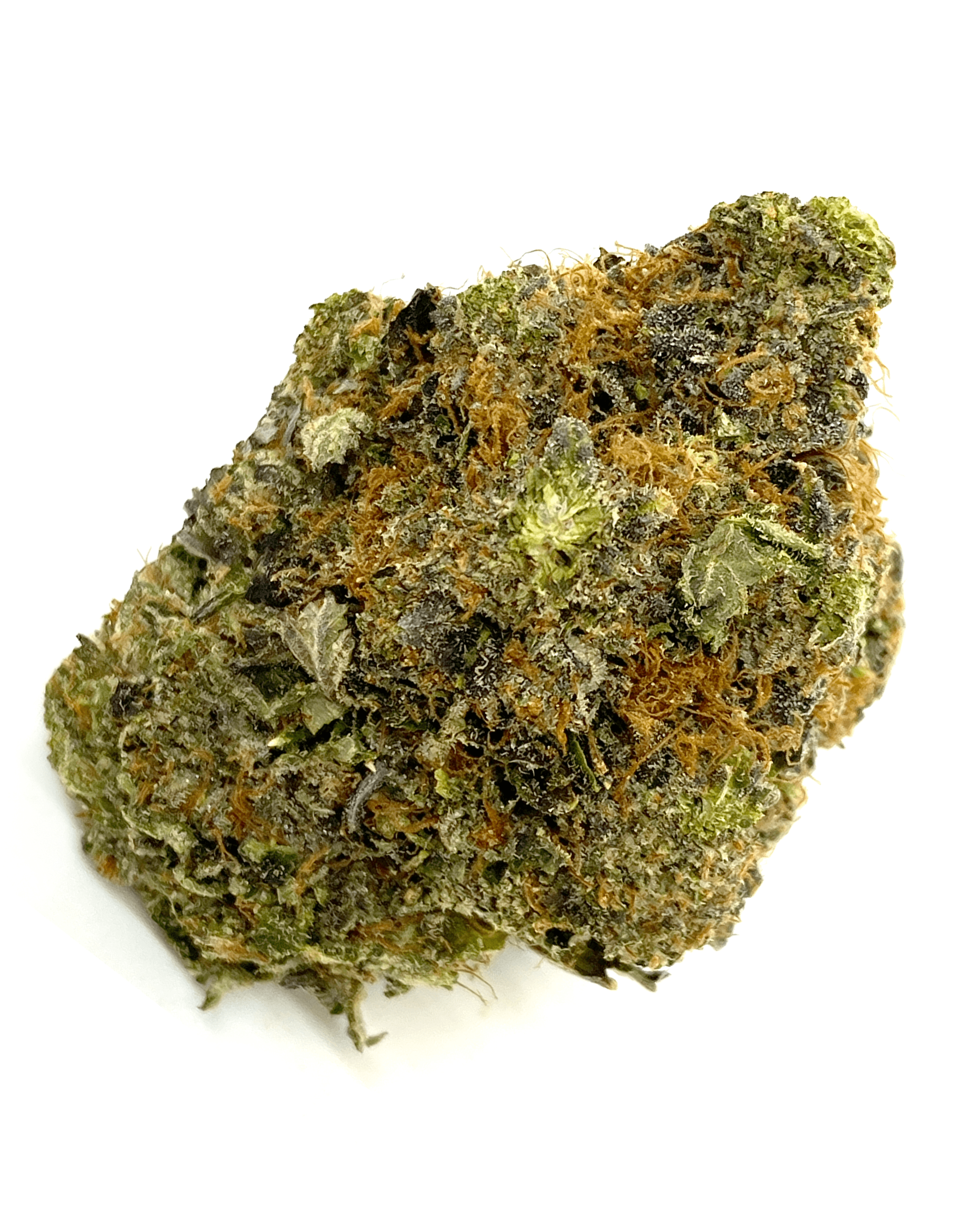 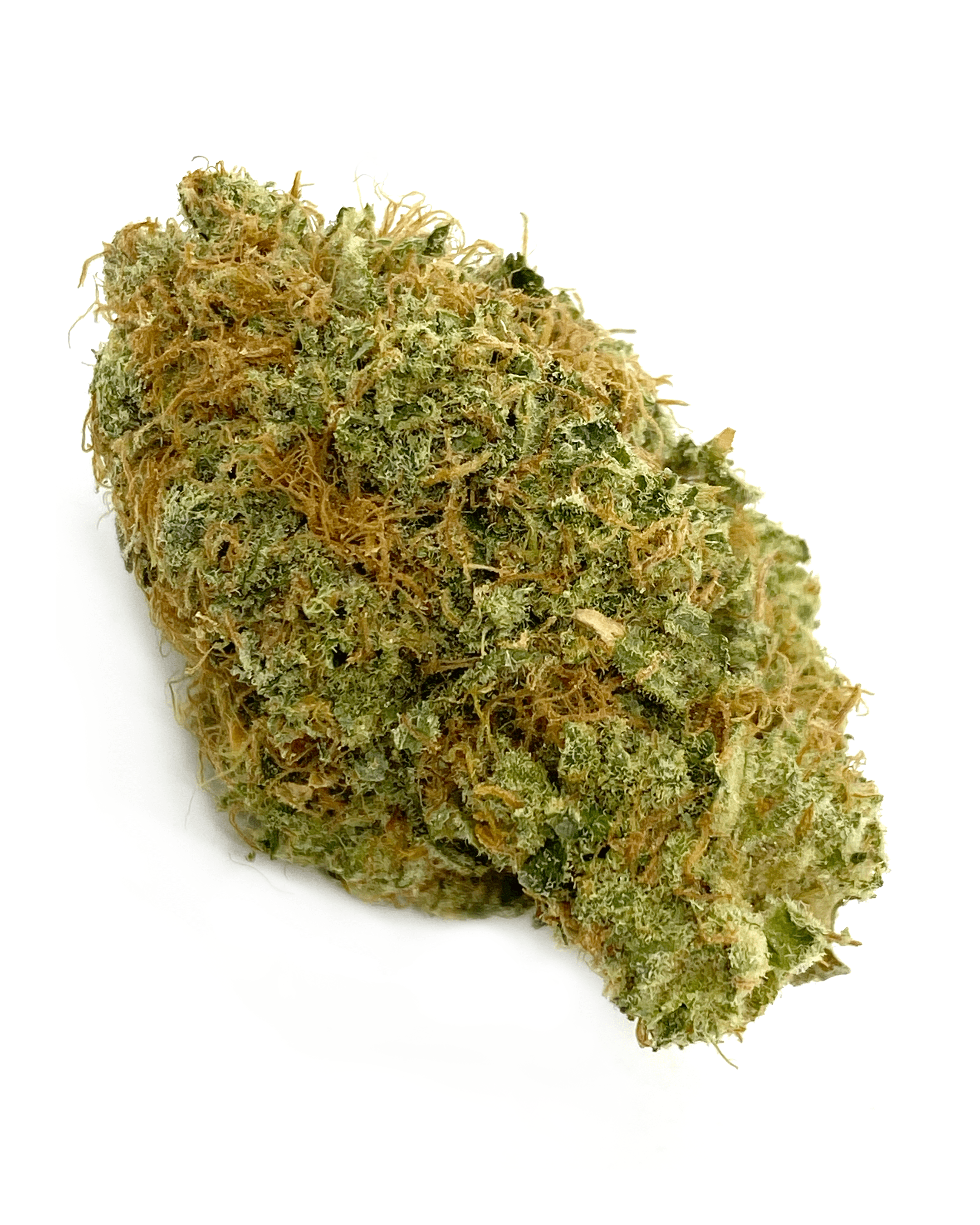