Ghost OG, also known as “Ghost OG Kush,” is an indica marijuana souche and a cut of OG Kush. Ghost OG is loved by many for its balanced cerebral and body effects. Often described as simultaneously potent and non-intrusive, Ghost OG has won itself Cup awards and renown among consumers. 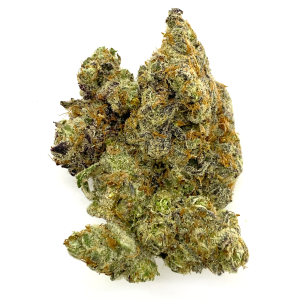 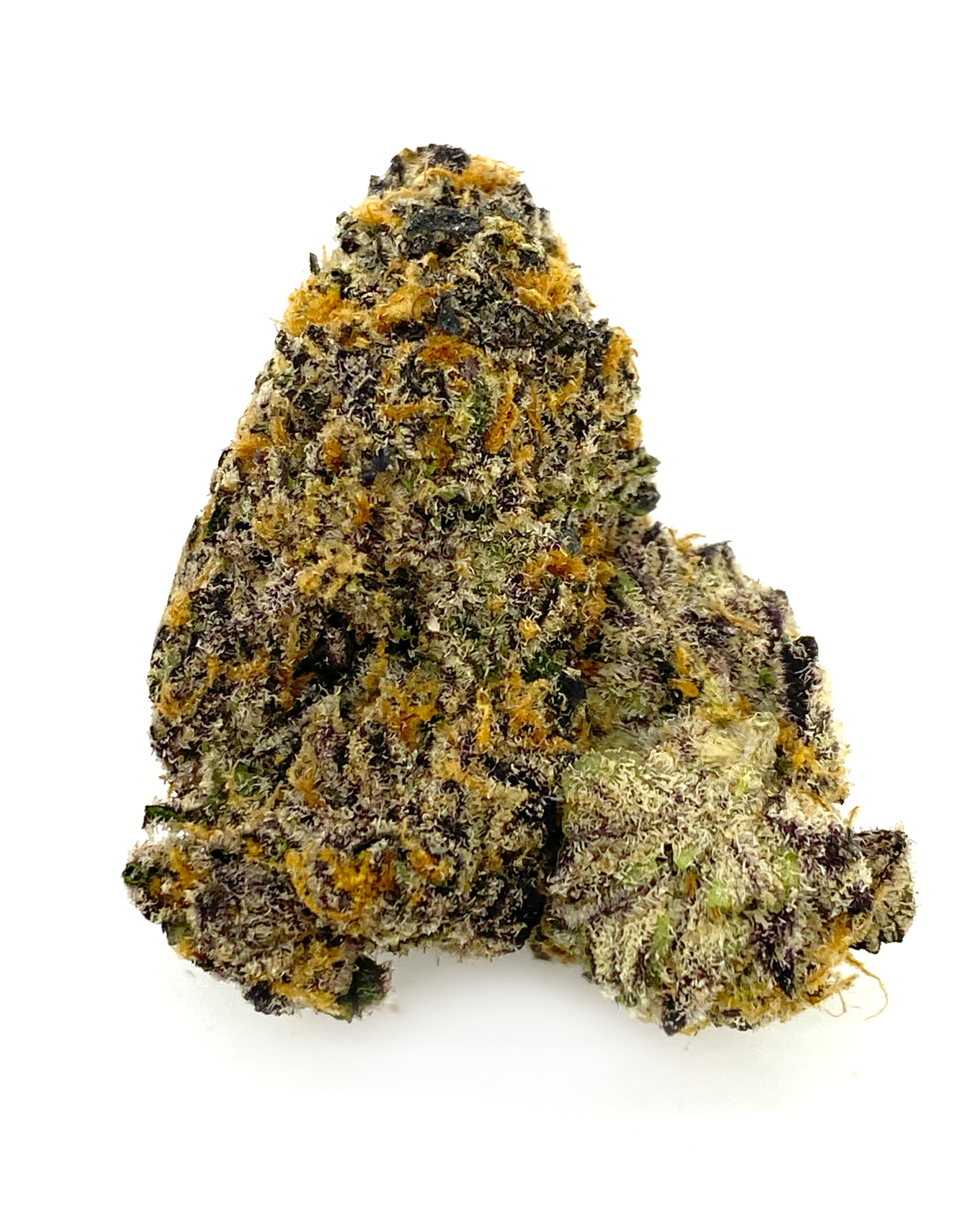 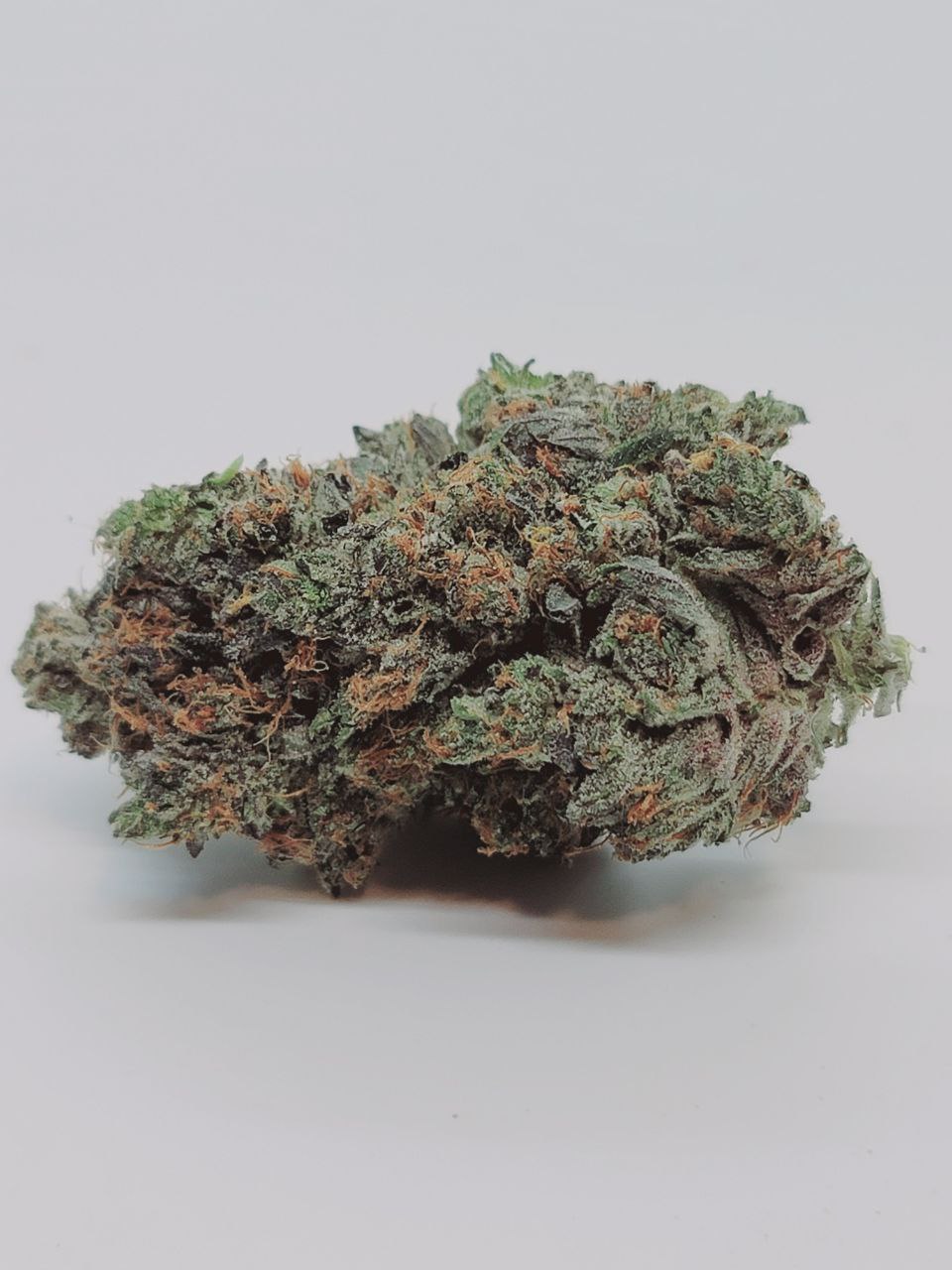 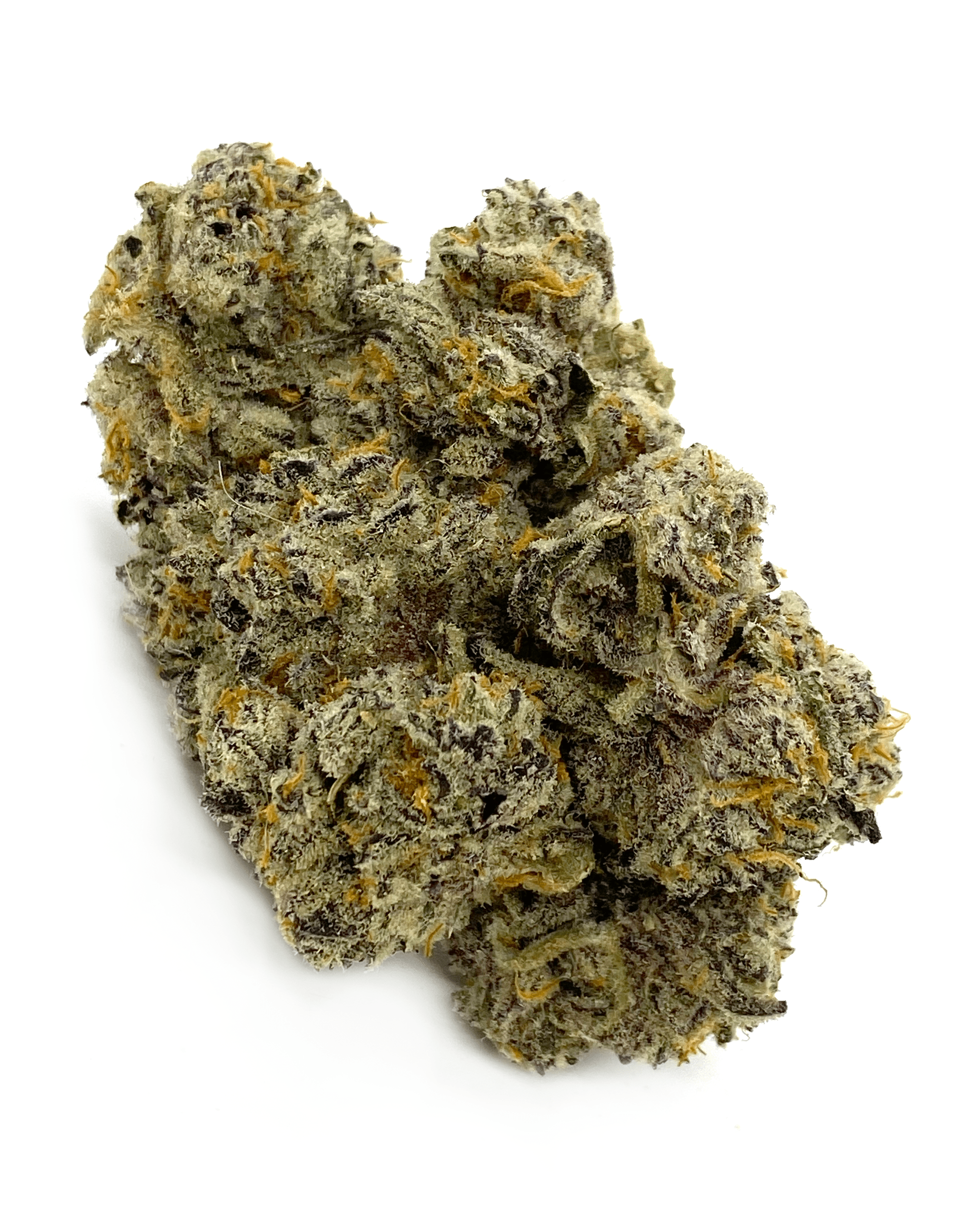