Flower Child extract is created from Cannabis Sativa plants that are rich in CBD and CBG with a THC content below 0.3%. Industrial hemp is mainly cultivated for its stalks and fibers, whereas medicinal hemp leverages the plant’s health benefits by producing supplements. Both of these are different breeds of cannabis/hemp plants, selectively bred to fulfill specific purposes. For those looking to get the advantages of a cannabinoid-infused tincture without feeling overly high, this 2:1 CBD to THC ratio product has you covered. This balance allows for just enough THC in order maximize effectiveness while still keeping any intoxication at bay due to increased levels of CBD. Get all the relief you need with none of the intense psychoactive effects!

A tincture is a traditional medicinal solution made from an extract of an active herbal medicine and ethyl alcohol.

Marijuana tincture is created by soaking ground cannabis in high-proof alcohol and then straining the liquid. It can be ingested orally or placed under the tongue for a swift effect, which may add to intoxication levels or help treat certain medical conditions that it has been prescribed for. From long ago, people have utilized cannabis tincture recreationally and as an herbal remedy in combination with other potent concoctions such as the opiate-based Laudanum or Absinthe made from wormwood.

We are all familiar with the classic stinging Mercurochrome tincture, which used to be sold in a tiny dropper bottle for treating minor scrapes and abrasions. An iodine-based tincture is also quite common; it’s most often found in survival kits that offer emergency disinfection of water. Nowadays, medical marijuana dispensaries are in higher demand than ever before. As a result, there is an increased need for a method to consume cannabis that does not involve breathing in smoke. Fortunately, one alternative has become increasingly popular – marijuana tinctures! These tiny and inconspicuous solutions allow users to ingest the substance without attracting unwanted notice or incurring potential health risks from inhaling carcinogens.

When you encounter Marijuana Tincture, it presents itself as a dark green liquid usually stored in small bottles with an attached dropper or in convenient pump spray form. Not only does the tincture have a potent aroma and flavor reminiscent of cannabis, but its high-strength alcohol base produces a burning sensation when consumed.

What are the street names for Marijuana Tincture?

Cannabis tincture is referred to by many different names, such as “tincture” or simply “cannabis extract”. Most people are familiar with the term “marijuana tincture,” but it has a variety of other monikers too.

How is Marijuana Tincture made?

Crafting a marijuana tincture can be achieved through two distinct processes – the hot or cold approach. The classic way of extraction is known as the cold method. A high-proof alcohol is placed in a jar and the cannabis is sealed inside it. Shaking this concoction daily for several weeks will lead to cannabinoids being absorbed by the alcohol, after which sieving out and discarding of marijuana takes place.

The hot method, otherwise known as the “green dragon” approach, is a process of using alcohol to absorb cannabinoids alike with other extraction methods. The advantage this technique holds over others is that it requires heat – often on a stovetop – which reduces total time from weeks to only several hours. Whilst some are hesitant due to potential risks such as ruining the drug or fire hazard when heating alcohol, many still consider it worth trying because of its speed and thus rising popularity.

How is Marijuana Tincture used?

Marijuana Tincture is usually administered orally through a medicine dropper or spray pump. The typical dosage ranges from 2-3 drops to 1-2 sprays, with the intoxication period lasting between 2 and 4 hours, depending on the strength of the solution. For added ease of consumption, you can mix this remedy into other liquids or add it to food.

An alternate means of using the tincture is to apply it as a compress on an aching joint or muscle. While this strategy may be adopted for relieving pain caused by arthritis, it should also be noted that the user’s skin could become stained green from the liquid.

What are Marijuana Tincture’s effects?

Indulging in a marijuana tincture offers the same effects as smoking pot, including but not limited to elation, disorientation, reduced cognitive and motor functions such as coordination and balance.

What are Marijuana Tincture’s dangers?

Experiencing the momentary consequences of tincture use, common to all cannabis-associated products, can include issues with

Additionally, numerous individuals suffer from a heightened pulse rate, apprehension, and even panic attacks. In the long run, cannabis addiction may occur. Even if this isn’t a physical form of dependency, it can be a mental one and is used like any other drug often abused in such circumstances. Not everyone will become addicted but some might display signs of psychological obsession—for example, they persist in utilizing tinctures or edibles even though their actions are evidently having adverse effects on their lives as well as those around them. 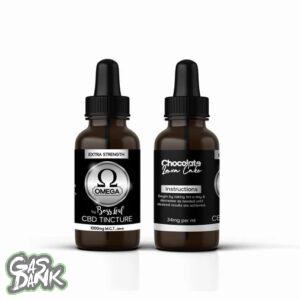 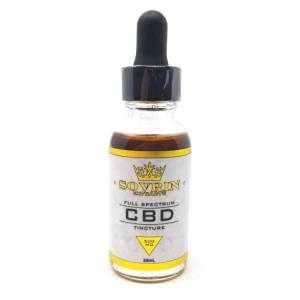 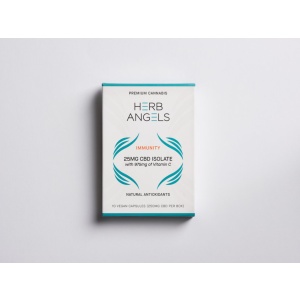 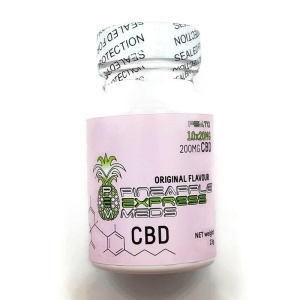 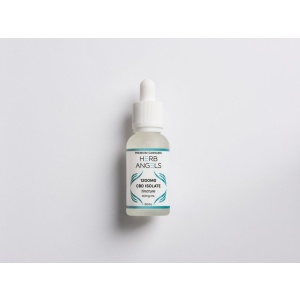 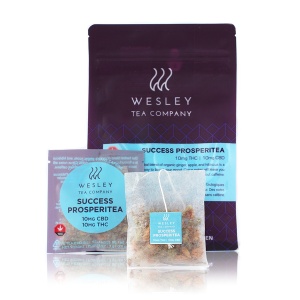 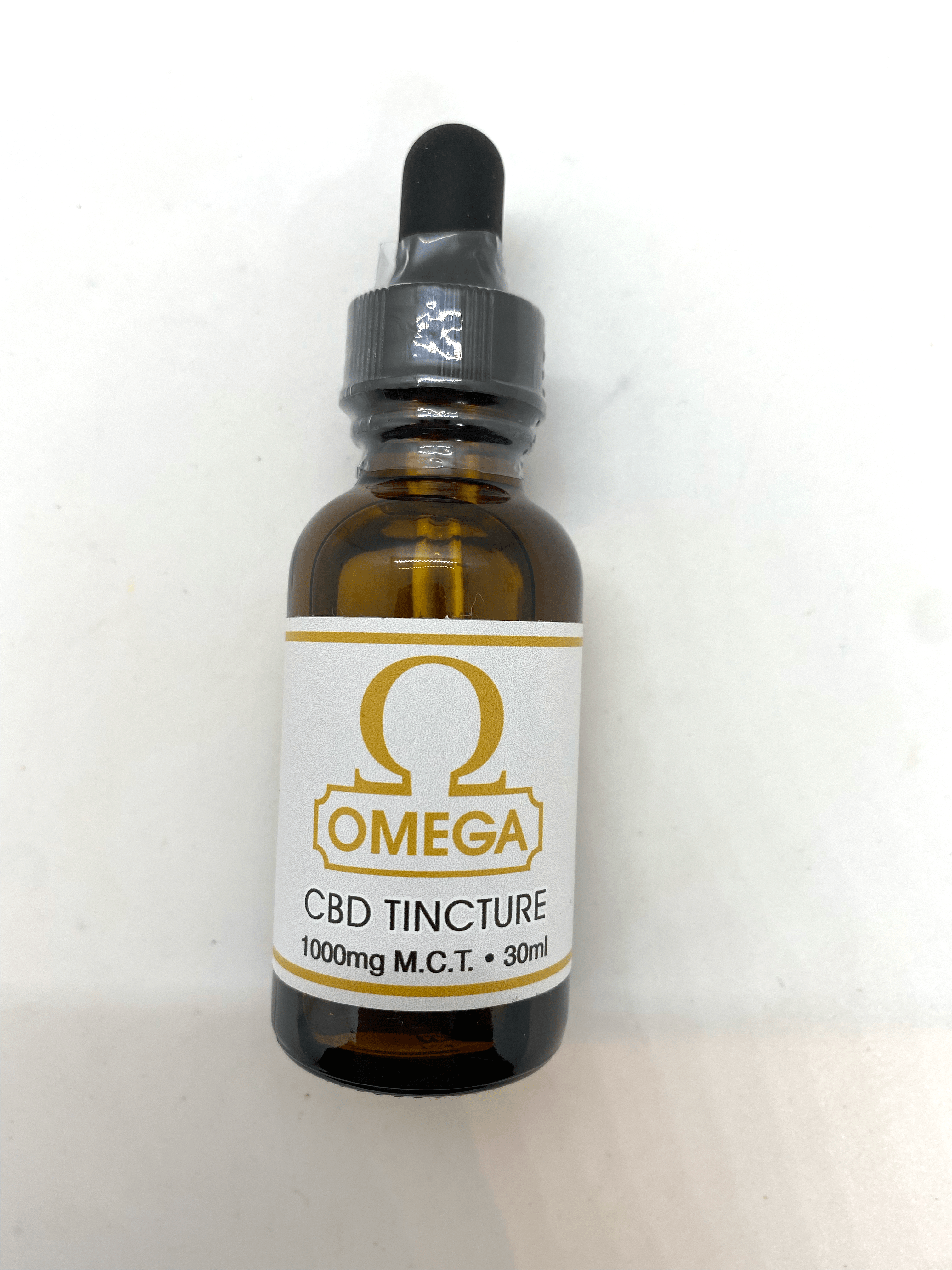 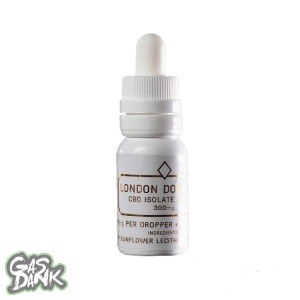