The effects of this strain are sedative, so they’re best utilized in the late evening. It is strong and is frequently employed by MMJ patients for depression, sleeplessness, and chronic pain. If you want a strain that will keep you glued to the couch, consider Oregon Diesel. It’s an extremely powerful cannabis variety that’s commonly used by MMJ patients suffering from depression. Please only utilize it in the evening if you have nothing else to do.

What Is the Oregon Diesel Strain? 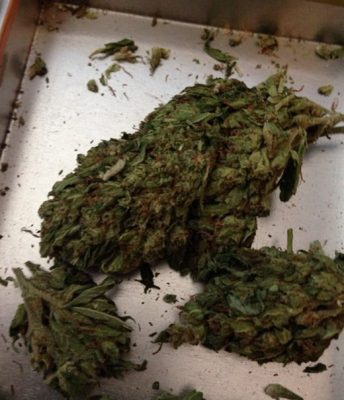 The Oregon Diesel strain is a powerful indica-dominant hybrid. It’s a cross between the Blackberry and NYC Diesel strains.

Bred in the Pacific Northwest, TGA Subcool Seeds said they created it to make users feel stupid and lazy!

Certainly, it is a strain developed to help you relax. The high level of indica ensures that you will eventually feel totally stoned and chilled out. At the start, the Oregon Diesel high is slightly active in your brain. Your mind should be clear at this point. It then spreads to your body where it becomes stronger and more apparent with time.

Find yourself a comfy place to sit or sleep rather than attempting to combat the drowsiness. You’ll soon lose interest in moving. Rather of fighting it, find a nice spot to sit or lie down. You have the choice to close your eyes and slip into a deep slumber gradually. There’s no doubt that Oregon Diesel is an evening strain!

In general, you should anticipate to notice the consequences within a few minutes. If you’re taking bong hits, this is particularly true.

When you have healthful Oregon Diesel buds, you may smell a blackberry and hashish fragrance. When you break the buds, the scent changes significantly. You’re probably aware of a blend of fresh asphalt and black licorice now.

TGA Subcool has a history of producing tasty and fruity smelling marijuana. While Oregon Diesel doesn’t quite live up to these high standards, it does have a flavor that reminds me of blackberry. Earthiness and hashish are the most noticeable tastes in this mix.

This cannabis strain has great bag appeal. The buds are big, hard, and pebble-shaped in general. The green nuggets have lovely purple tints. Oregon Diesel is visually appealing because of the orange hairs and thick, icy white trichomes

When you buy Oregon Diesel seeds, keep in mind that they were developed in the Pacific Northwest. As a result, it requires a wet and chilly climate. The blooms tend to grow hefty and large. As a result, you must monitor them closely as they develop. Some gardeners claim that their plants drooped with colas after just three weeks!

The stench of Oregon Diesel is well-known. It blooms in around 8-9 weeks when cultivated indoors. It’s uncommon to see it develop before July in the garden since it lasts only until the start of September, when planting begins again! Because it ends before the rainy season starts at the beginning of September, farmers in specific regions of Oregon favor it.

However, keep in mind that it is susceptible to powdery mildew. As a result, consider spraying the crop with potassium silicate. Check your plant on a regular basis. Trim off any buds on the lower part of the plant if you believe they don’t get enough light and air flow. 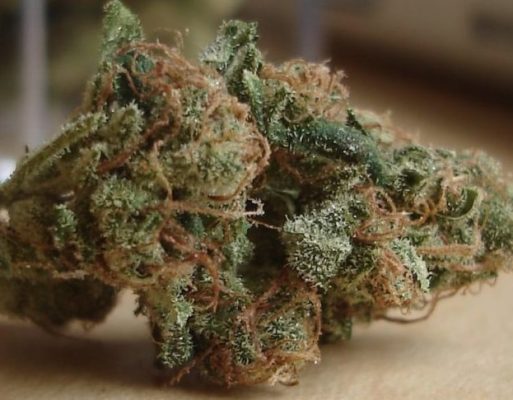 Remember, TGA Subcool Seeds’ Ray wanted users to feel slothful and stupid! This isn’t always a negative thing. Unless, of course, you use it before leaving for the workplace! Oregon Diesel’s high level of sedation makes it appealing for those who have difficulty sleeping. If you have difficulties falling asleep at night, this strain may be helpful. Most people who try it report that they find it difficult to stay awake after ingesting it!

It’s also worth considering whether you’re looking for medical marijuana to help you relax and relieve tension. You may notice a change in your mood after using Oregon Diesel. All of the day’s pressures might melt away, leaving room for happiness. Consider taking it an hour or two before going to bed. That way, you’ll get the benefit of any euphoria while it’s still effective.

Users have also taken Sour Diesel, particularly for pain management and inflammation or headaches. It might also raise your hunger after you’re comatose on the couch.

Possible Side Effects of the Oregon Diesel Strain

The frequent dry eyes and dry mouth that come with most strains are the major issues. However, if you use an excessively large amount of it, you may become dizzy. It is also possible that it is too powerful for novices at least at first.

Don’t try it if you intend to operate heavy equipment later, since it has a strong sedative effect.

Overall, Oregon Diesel is a good strain. If you decide to cultivate it, make sure you take great care of it. You should also restrict its usage to the evening only.

The effects of the drug spread to the body and induce a couch lock after an initial cerebral high.

It’s a relaxing strain that you might like to use after a long and tiring day. It is used to treat depression, pain, sleeplessness, and loss of appetite among other things.