Argentines can now consume cannabis legally in their own country by registering for the legal exception. This allows them to grow, transport, and consume cannabis as well as purchase specific varieties of cannabis seeds that meet the country’s updated framework. Continue reading to learn more about this process.

Argentina is renowned for a variety of things: its delectable steaks and wines, world-famous footballers, Pope Francis, and an never-ending economic crisis. In addition, it holds the title for second-largest country in South America. Some would even say that it’s the most socially liberal country in The Americas–and they might have a case. Argentina was actually the second nation to legalize gay marriage out of all The American countries over ten years ago. Furthermore, according to a study done in 2020 close to 50% of Argentines support the legalization of abortion,. This is pretty significant seeing as though approximately 80% percent of Argentine people identify as Catholic.

As of 2021, Argentina has legalized the cultivation and possession of cannabis for registered individuals. This now allows the purchase of cannabis seeds, provided you meet the requirements of the National Cannabis Registry and the National Seed Institue. Keep reading to learn more about legal weed in Argentina.

Over two years ago, Argentina took its first major step toward cannabis legalization, and now, in 2022, the country has fully embrace a green revolution. A handful of approved cannabis seeds are legal to buy, and with the National Cannabis Registry in full effect, Argentinians can openly welcome this new era.

2020 was a game-changing year for Argentine cannabis users. On July 15th, the Government published a draft of regulatory changes to the nation’s medical weed law, bill 27.350. The promises made in the draft included the right for registered patients to grow their own cannabis at home, free public access to cannabis-based therapies, and (albeit not very detailed) framework for the public production and sale of medical cannabis products . Soon after releasing these proposed changes, the government started putting some of them into motion.

A year ago, people could register with REPROCANN to become a part of Argentina’s national cannabis program. Any registered person or organization can legally cultivate, possess, and consume cannabis. There are three ways to join REPROCANN in Argentina:

Cultivating and consuming cannabis legally is a significant step forward, but where can individuals get hold of seeds? Well, in a recent update, the commercialisation of cannabis seeds in Argentina was made legal. This means that anyone who lives there can buy them without needing documentation.

Although it is still technically a criminal offense to possess or plant cannabis seeds, individuals can register with the REPROCANN (cannabis registry) in order to avoid penalties.

Buying Afghani Kush feminized seeds, for example, is a bit more complicated than one might expect. You have to register the seed purchase with INASE (the National Seed Institue), and this registration only lasts for one year before it must be renewed. The law does not currently specify the cannabinoid content of cannabis seeds in Argentina, which leaves room development for high-THC, High-CBD strains–and everything in between!

Currently, there are four approved varieties of cannabis, with another 77 under review. These provisions will also extend to grow shops, and they will only need to meet a few basic requirements to sell the approved seed types. This change to buying cannabis seeds also represents a major step forward for medical programs and research by removing the need importation from abroad. 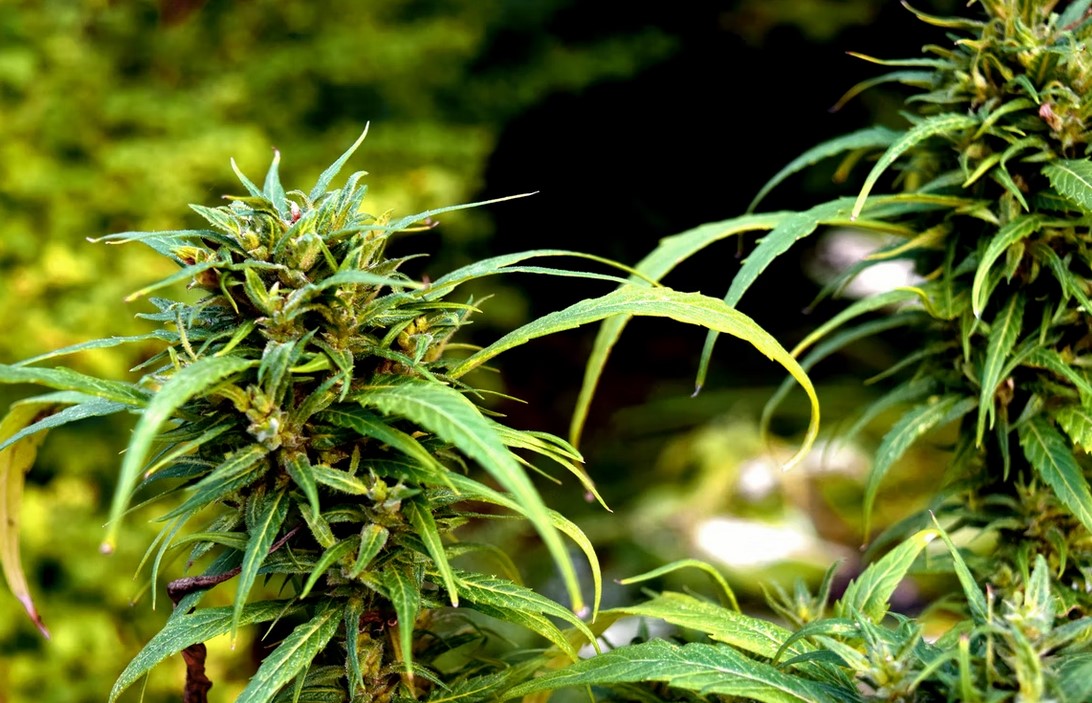 Argentina’s medical cannabis program is unique in many ways, most notably that there is no list of qualifying conditions under their REPROCANN.

Argentine patients can register any use of cannabis they deem therapeutic, which is quite different from medicinal cannabis programs in other countries. For example,US states only allow patients with terminal illnesses, such as cancer or HIV/AIDS to participate in their respective program. On the other hand, some common uses of REPROCANN that Argentine patients list as being therapeutic include:

Furthermore, Argentina’s REPROCANN permits patients to grow and possess large amounts of cannabis. For example, people enrolled in REPROCANN are allowed to have nine flowering plants and an unlimited number of vegetating plants indoors (in a space no larger than 6m2) or outdoors (on property no larger than 15m2).

Up to 40g of dried cannabis flowers and 6 30ml bottles of tincture/extract are allowed in public, but there is no limit on how much patients can have at home. Registered NGOs can grow up to 9 plants per patient with a maximum of 150 registered patients.

REPROCANN doesn’t draw a line regarding the types of cannabis a patient can possess or cultivate. So, all strains and varieties are open to be used including both high CBD and high THC strains.

What other benefits are there to REPROCANN in Argentina?

Besides being able to grow and possess cannabis legally with a REPROCANN license, patients can also:

What Are the Downfalls of Argentina’s REPROCANN?

Although Argentina’s REPROCANN is similar to other legal cannabis frameworks, it is still lacking in many areas. For example, it only covers the therapeutic use of cannabis and doesn’t fully legalize or decriminalize cannabis for everyone. In addition, getting caught with plants or whatever a police officer considers a “large amount” of cannabis in public can get you arrested and sentenced to a court hearing.

A common issue people have with Argentina’s REPROCANN program is its lack of clarity on the legality of edibles and cannabis extracts, like hash. While REPROCANN doesn’t restrict how patients can consume cannabis, it only ever mentions plants, dried flowers, or tinctures in its guidelines.

Unfortunately, a common critique of Argentina’s REPROCANN is that many law enforcement officials are not aware of the program and the legal protections it offers to patients. As a result, registered REPROCANN patients have been arrested or detained for transporting or growing cannabis despite being within their legal rights.

What Was Argentina’s Stance on Cannabis Before REPROCANN?

Argentina boasts a strong cannabis culture, with many of its citizens (particularly the youth) consuming weed regularly. In fact, cannabis use pervades much of South America. That said, Argentina’s laws surrounding marijuana were relatively confusing before REPROCANN instituted some changes.

According to Argentina’s penal code, cannabis is a Schedule I substance. This means that producing, selling, or possessing cannabis can result in a jail sentence of up to 14 years. In 2009, an iconic Supreme Court ruling known as the Arriola Ruling declared it unconstitutional to penalize drug possession for personal consumption.

Unfortunately, the Arriola Ruling failed to produce any legislative changes to Argentina’s drug laws, despite The Supreme Court ruling that the personal consumption of drugs in private is protected by article 19 of Argentina’s constitution.

Although there have been some prior failed attempts, in 2021 Argentina finally succeeded in changing its hard stance on therapeutic cannabis. This was made possible by bill 27.350, which established legal frameworks to allow access to medical cannabis.

The law only extended to people with rare cases of epilepsy that didn’t respond to other treatments, and the only approved treatment was Charlotte’s Web brand tinctures (which patients had to import into the country and pay up on average 50% in import taxes).

In May 2022, Argentina’s government also announced draft legislative changes to federal laws on the industrial use of cannabis and hemp after REPROCANN was created. While the details of these bills are unconfirmed, the economic potentiality of legalising cannabis in Argentine is high enough for the government to be promoting it.

Cannabis in Argentina: A Space of Constant Growth

Not only is cannabis prevalent in Argentina’s culture, but it also plays a role in medical practices. Fortunately, the country’s legislation is starting to catch up and making it simpler for individuals to obtain marijuana for various uses.

Although people who want to access cannabis without registering as a patient still face many hurdles in Argentina, recent years have seen some major changes. With any luck, Argentian policy will become more liberal over time and serve as an example for other countries.