HEAT WARNING: Please be aware that products may be effected by rising temperatures across the country during shipment. Dismiss

A special seed release for the 2010 High Times Amsterdam Cannabis Cup (it was planned as their indica entry, but there weren’t enough dried buds around before the competition to enter officially), this pet project of lead breeder Swerve came about in an attempt to re-create the clone-only legend Bubba Kush in seed form. An unknown male (possibly Swerve’s SFV OG Kush F3 which he used for many breeding projects) was used in this double backcross, first pollinating on the mother to create seed, then another male from that population going back to the Bubba mother once more to reinforce her traits.
Cali Bubba is a pungent strain that tantalizes the senses with its robust flavour profile. Its nugs are tight, compact and light green with a heavy frost-like coating of crystal trichomes. Cali Bubba buds showcase hints of blue hues along with vibrant orange hairs throughout. When breaking up the condensed nugs, you’re treated to classic hashlike aromas that have a hint of sweet undertones.
The strain’s most prominent scent notes include:
• Sweet
• Fruity
• Hashy
• Spicy
• Rich

Be the first to review “Cali Bubba *Indica*” Cancel reply 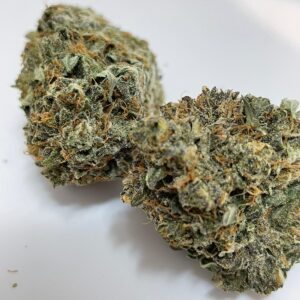 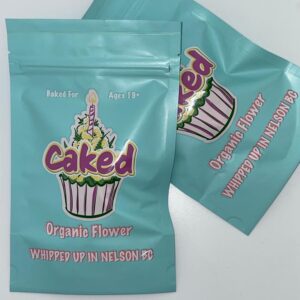 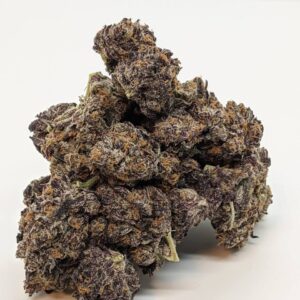 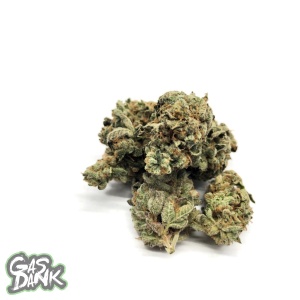 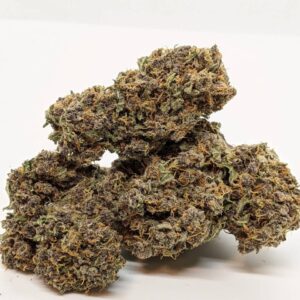