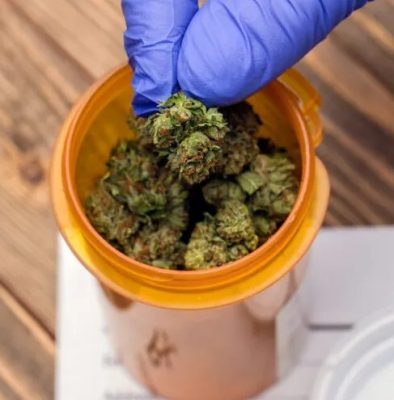 What Is Mitochondrial Disease?

Mitochondrial diseases are caused by damaged mitochondria in a person’s cells. Mitochondria are organelles found in all multicellular organisms’ cells. Heart and muscle cells only have mitochondrial DNA, according to humans. The term “power plant” is often used to describe mitochondria. They execute a variety of critical functions that ensure that the body functions appropriately.

Mitochondria are cellular organelles that convert food into energy, or adenosine triphosphate (ATP), through an oxidative phosphorylation process. ATP is the body’s primary source of energy and is used by cells to function effectively. Mitochondria also have an impact on a number of other processes in the human body, including cholesterol metabolism, hemoglobin synthesis rate control, and liver ammonia detoxification. Overall, mitochondria play a significant yet complicated role in maintaining bodily health.

When mitochondrial dysfunction interferes with cell function, the cells in the body are only able to generate a limited amount of energy and are unable to make RNA and DNA that is required for growth and function. Cells damaged by mitochondrial disease become harmed or die. This can result in entire bodily systems shutting down, such as the respiratory, endocrine, or cardiovascular system. Mitochondrial diseases that are most severe affect the brain, muscles, or nerve tissue, since these types of cells require more energy and rely more on mitochondrial function for proper operation. Mitochondrial disease can manifest differently in individuals based on which cells it affects.

Mitochondrial DNA disease is a general term that refers to a group of diseases caused by mutations in mitochondrial DNA. Mitochondria are tiny structures inside cells that convert food into energy. Because of their wide range of duties and the many distinct types of mitochondrial failure, there are hundreds of unique mitochondrial disorders. Each of these abnormalities presents its own set of symptoms, which varies from patient to patient. In most situations, mitochondrial dysfunction affects multiple bodily systems.

While the medical community is still researching the connection between mitochondrial mutations and the resulting symptoms, many physicians are uncertain about it. Two individuals whose mtDNA contains the same changes may experience different symptoms in some circumstances. Conversely, two persons with distinct mitochondrial abnormalities might have identical symptom patterns. As a result, mitochondrial disease is sometimes difficult to identify.

Here are some of the most frequent indications of mitochondrial failure: 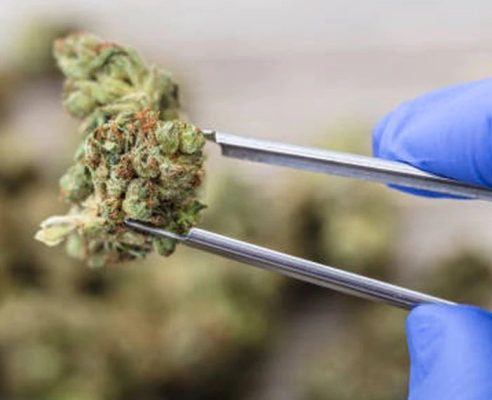 Mitochondrial disease is also linked to a number of other disorders. Neurons require a significant amount of energy to function properly, which is why the mitochondria are so essential. Neurodegenerative diseases such as Alzheimer’s and other dementias may be caused by mitochondrial failure in neurons. Mitochondrial malfunction can also be seen in a variety of disorders, including:

While the existence of mitochondrial dysfunction as a root cause for other conditions has not been established, mitochondrial failure or impairment is present in these maladies.

Mitochondrial diseases are difficult to treat and have a high mortality rate. Here are some of the most common treatment options for mitigating symptoms and slowing disease progression.

Because mitochondrial diseases can be so different, people with these disorders should first speak to a doctor before utilizing any therapies, including changing their diet.

The Effectiveness of Current Treatments for Mitochondrial Disease

The efficacy of current therapies for mitochondrial disease is strain-specific, and it varies from patient to patient. In general, patients with milder mitochondrial diseases will have a better response to therapy than those with severe mitochondrial disorders. Treatment regimens that are expertly tailored to a person’s specific set of symptoms can help some patients feel better and reduce the rate at which their mitochondrial disease progresses. Personal treatment plans that should be effective for other individuals, on the other hand, do not result in benefits or improvement.

The effectiveness of therapy for mitochondrial disease is also dependent on a case-by-case basis. Some people will experience immediate benefits from treatment, whereas others may not see results until several months into the treatment process. Treatment for mitochondrial disease may help to slow the development of the illness at the cellular level without providing any visible alleviation of symptoms for patients in some instances.

Treatment for mitochondrial disease is not always successful or may even exacerbate the problem in some people. Treatment for mitochondrial diseases can’t reverse any harm that has occurred to cells. As a result, individuals who have already suffered neurological damage or other impairing effects may not benefit from treatment except to maintain their current condition.

Cannabis contains cannabinoids that help to maintain the correct ratio of oxidative stress produced by mitochondrial activity. Oxidative stress, in moderate doses, is a helpful signal to cells that asks them to replace damaged mitochondria and other broken cell components with new ones. However, if oxidative stress levels become excessively high, they can harm the cell and cause it to self-destruct in a process known as apoptosis. Autophagy and apoptosis collaborate to keep cellular homeostasis. Damaged cells and free radicals may accumulate in the body if this natural regeneration method isn’t working properly. This imbalance might lead to the development of a variety of illnesses, as well as an accelerated rate of neurodegeneration.

Mitochondrial disease can be treated with cannabis to help maintain the balance of autophagy and apoptosis in cells. THC in smaller dosages can boost mitochondrial activity by influencing the mitochondrial membrane and promoting the production of ATP. This mechanism also aids in cell regeneration by triggering autophagy, which restores damaged cellular components. CBD and THC, when used together in high doses, can decrease the activity of mitochondria by binding to CB1 receptors, which inhibits mitochondrial function and induces oxidative stress. Cannabinoids may also help to slow the aging process and prevent dementia by suppressing neurodegeneration.

Cannabinoid interactions with mitochondria in mice, according to a 2012 research, might help to limit neuroinflammatory reactions that lead to aging and delay cognitive decay. It improves motor and cognitive impairment caused by neurodegenerative disorders as well as slowing natural cognitive decline. According to the majority of studies, cannabinoids can modulate mitochondrial activity to maintain cellular homeostasis.

Medical Marijuana as Treatment for Symptoms of Mitochondrial Disease

The following are some of the advantages of using medical marijuana to manage mitochondrial disease’s symptoms and consequences.

Because the effects and symptoms of mitochondrial disease vary from patient to patient, there is no one-size-fits-all medical marijuana therapy. High-CBD strains of cannabis, such as Harlequin and Sweet and Sour Widow, might work for some patients. Other patients may respond better to high-THC strains, such as Blackberry Kush and White Russian. Individuals who want to use medical marijuana can do so in a variety of ways. Patients with muscular discomfort or loss of motor control, for example, may smoke or vaporize their medicine. It might take some trial and error before a patient finds the best therapy for them, because finding the proper strain and treatment approach for mitochondrial disease may be difficult.

If you’re considering medical marijuana as a treatment for mitochondrial disease, get in contact with a physician right now. A board-certified medical cannabis specialist will be delighted to assist you in determining whether medical marijuana is the best option for you and creating a treatment plan that works for your specific requirements.