Despite the fact that April 20 is a national holiday for marijuana enthusiasts, few people are aware of its history.

According to some people, the number 420 is a police code for “while marijuana use is legal.” Some individuals have connected 4/20 to Adolf Hitler’s birthday. According to certain sources, 12 x 35 equals 420, alluding to Bob Dylan’s song “Rainy Day Women #12 & 35.” 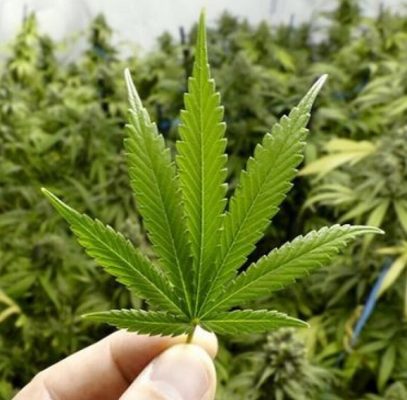 However, the claim that April 20 and 4/20 are related to cannabis is incorrect.

The supposed cause is said to be Marin County, California. At 4:20 p.m., five students from San Rafael High School would meet by the Pasteur statue on campus to eat. They chose that moment because the conclusion of extracurricular activities tended to happen around then. Steve Capper, Dave Reddix, Jeffrey Noel, Larry Schwartz, and Mark Gravich were known as the “Waldos” since they met at a wall. They spoke in secret code about marijuana by using the term “420.”

Reddix said TIME in 2017 about how they grew tired of the Friday-night football scene, in which all of the jocks gathered: “We were the guys sitting under the bleachers smoking a doobie and wondering what we were doing there. ”

Despite the fact that the term 420 is often used, few people are aware of its roots or significance. As a consequence, there are a plethora of stories, tales, and recollections about how it began and where it came from. The following are some of the most common myths.

The origin of 420 is said to be from California’s criminal code, which penalizes marijuana use or distribution. This is incorrect, according to certain sources. Preventing entry on public property is referred to as 420 in the penal code.

Myth: There are 420 active chemicals in marijuana

The number of active components in marijuana varies depending on the marijuana’s formulation.

Despite the fact that it was Adolf Hitler’s birthday, the significance of “420” had nothing to do with it. It’s just a coincidence.

Myth: April 20th is the date of the Columbine school shootings

Although the Columbine attack took place on April 20th, 1999, the term “Columbine” had been in use for some time.

The term 420 was first used in 1971 at San Rafael High School in California, according to Steve Bloom, an editor for High Times.

The Waldos, a group of roughly a dozen people who called themselves that, met up every day at 4:20 p.m. to smoke cannabis instead of announcing their intention to get high.

The phrase spread and evolved into a restaurant and company identification method that stated they were “420 friendly.” Its origins have been lost over time, but the “code” has remained. April 20th (also known as 4/20) eventually became known as Weed Day or Pot Smokers Day, and people from all around the world flock to smoke marijuana in celebration of the occasion.

The origins of 4/20 are hazy. For some, it’s just about getting high and having a good time. Others see the day as an opportunity to push for marijuana legalization or to rejoice in the fact that more states are adopting it, with growing public support. 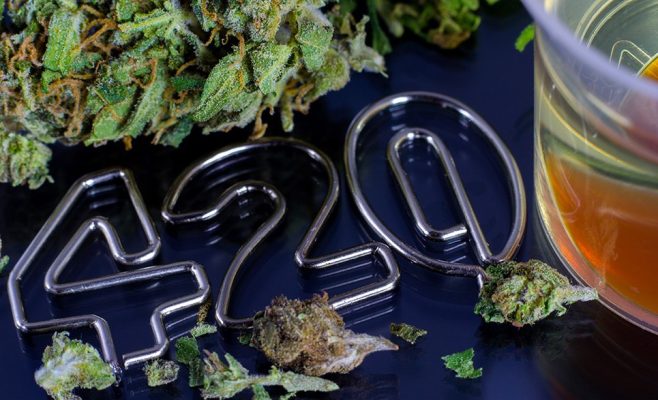 In the 1970s, 4/20 was a part of a small counterculture movement that embraced cannabis as a badge of honor to tackle bigger structural concerns in the United States, including overseas conflicts and corporate control. “Marijuana was the way you said you weren’t a suit,” Drug Policy Expert at Stanford University Keith Humphreys previously told me.

In recent years, marijuana legalization advocates have sought to add a more political aspect to the celebration, portraying it as an opportunity to advance their political cause. During the first year that marijuana sales were legal in Colorado, protest organizers made a statement comparing the fight for genuine cannabis to “the time when Jews fled from slavery in Egypt,” which is commemorated during Passover festivals. The event’s organizers write: “While the fight for independence from economic servitude for our community’s most vulnerable individuals continues, this year’s rally marks a rebirth of creative genius that will get us there.

Businesses are also taking advantage of the opportunity. Invest in Cannabis, which was founded and led by Eddie Miller to encourage investors into the cannabis industry, informed me that his firm was attempting to organize and sponsor large 4/20 gatherings across the country — similar to what other firms, some of which Miller has been involved with, have done with holidays like St. Patrick’s Day.

“4/20 is a genuine holiday,” Miller said in the past, “equally significant as St. Patrick’s Day or Halloween. It’s just that no one is aware of it yet. And our company will let everyone know about it.”

4/20 is becoming a commercial event

The familiar phrase “420” stands for marijuana and is a code. 4/20 was originally a counterculture celebration to protest, at least in part, the social and legal stigmas associated with cannabis. Marijuana decriminalization is jeopardizing this objective: as big businesses and corporations begin producing, selling, and advertising marijuana, it loses its countercultural significance—and maybe even the end of the conventional, countercultural 4/20.

For example, Invest in Cannabis states that the holiday is another marketing opportunity for the sector and its products, similar to those of beer and other alcoholic firms.

“The media is paying attention to April 20 as a consumer interest story,” Invest in Cannabis’ Miller added. “Others are writing about April 20 as a call to arms for the industry – thus there will be many competitive business gatherings in Denver, the [San Francisco] Bay Area, and Las Vegas in 2015.”